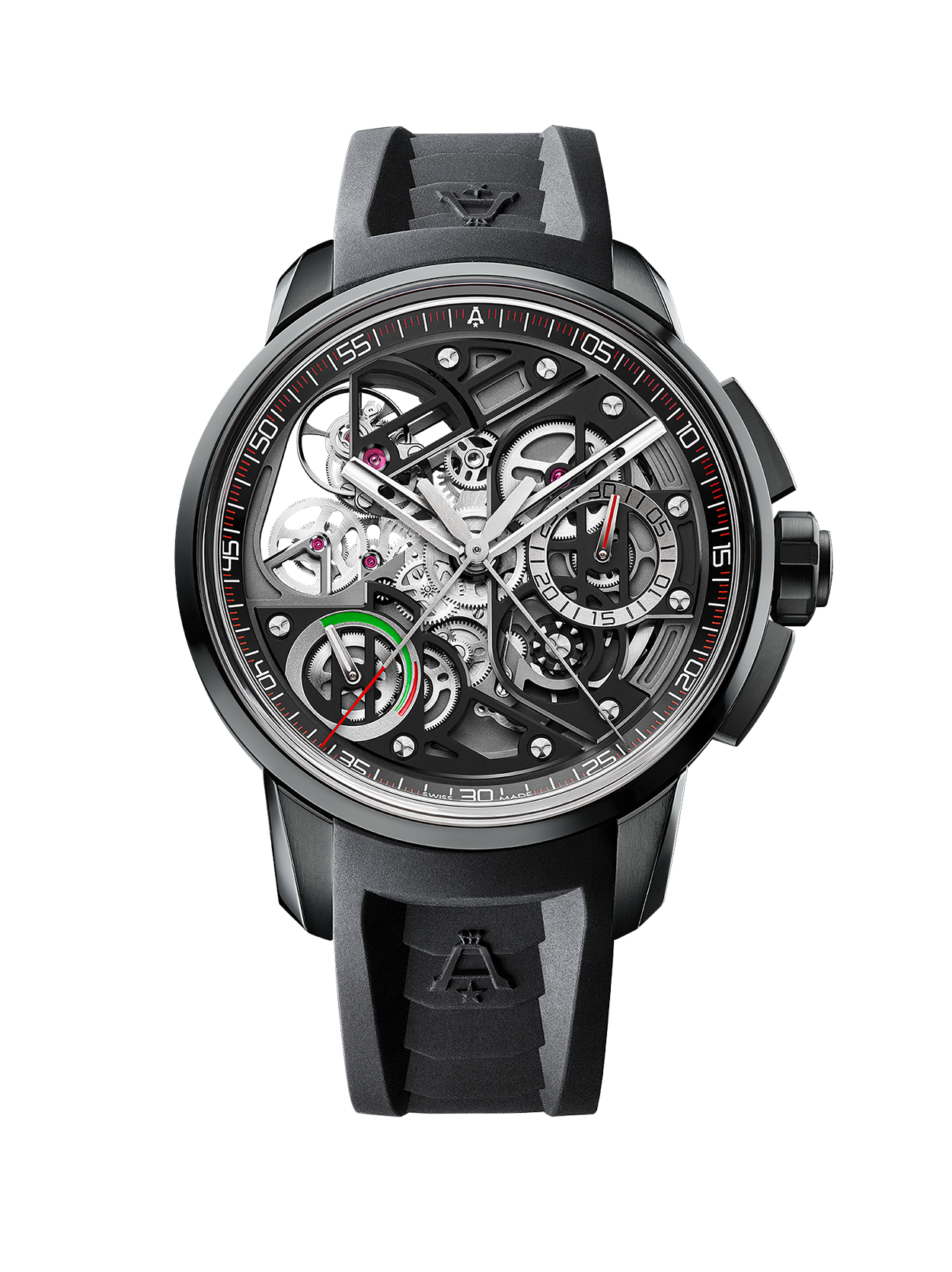 Angelus can look back on a long tradition in innovative chronograph wristwatches: this history of manufacture chronographs for the wrist began in 1925 with a monopusher. The company’s first highlight was the 1942 launch of the Chronodato, the world’s first serially manufactured chronograph with calendar. Throughout subsequent decades, Angelus released ever more groundbreaking chronographs, many of them including world-first complications. So when it came to developing an entirely new chronograph movement, Angelus had to do something utterly exceptional.

The U30 features a one-minute tourbillon, a fly-back double column wheel chronograph, a split-seconds , a self-winding mechanism and a power reserve indicator. However technically complicated that combination is, it is the movement’s contemporary architecture and three-dimensional design that make the U30 truly unique. All of these complications have been re-engineered based on structural optimization and skeletonized to reveal as much of the movement as possible on the dial side, all while ensuring maximum legibility of the time and chronograph functions. The skeleton bridges alone allow the display of no fewer than 15 different wheels dial side. 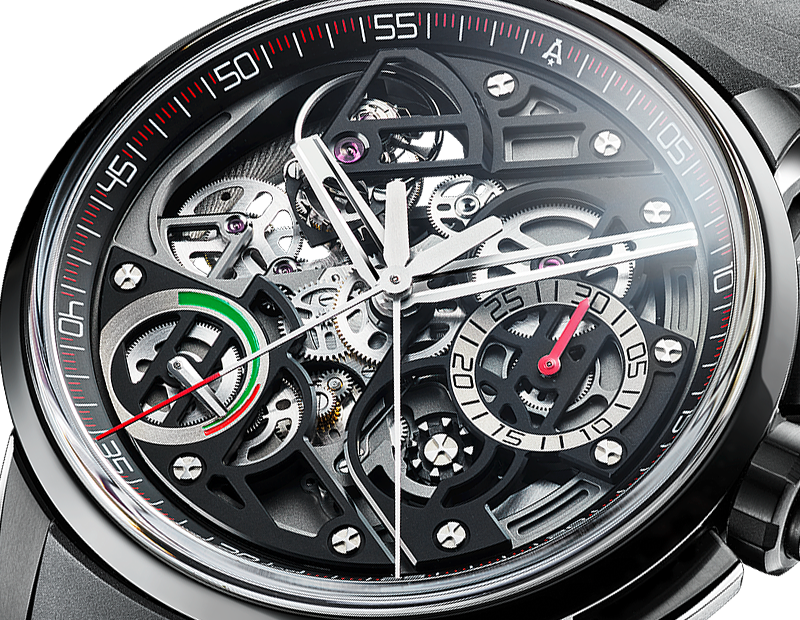 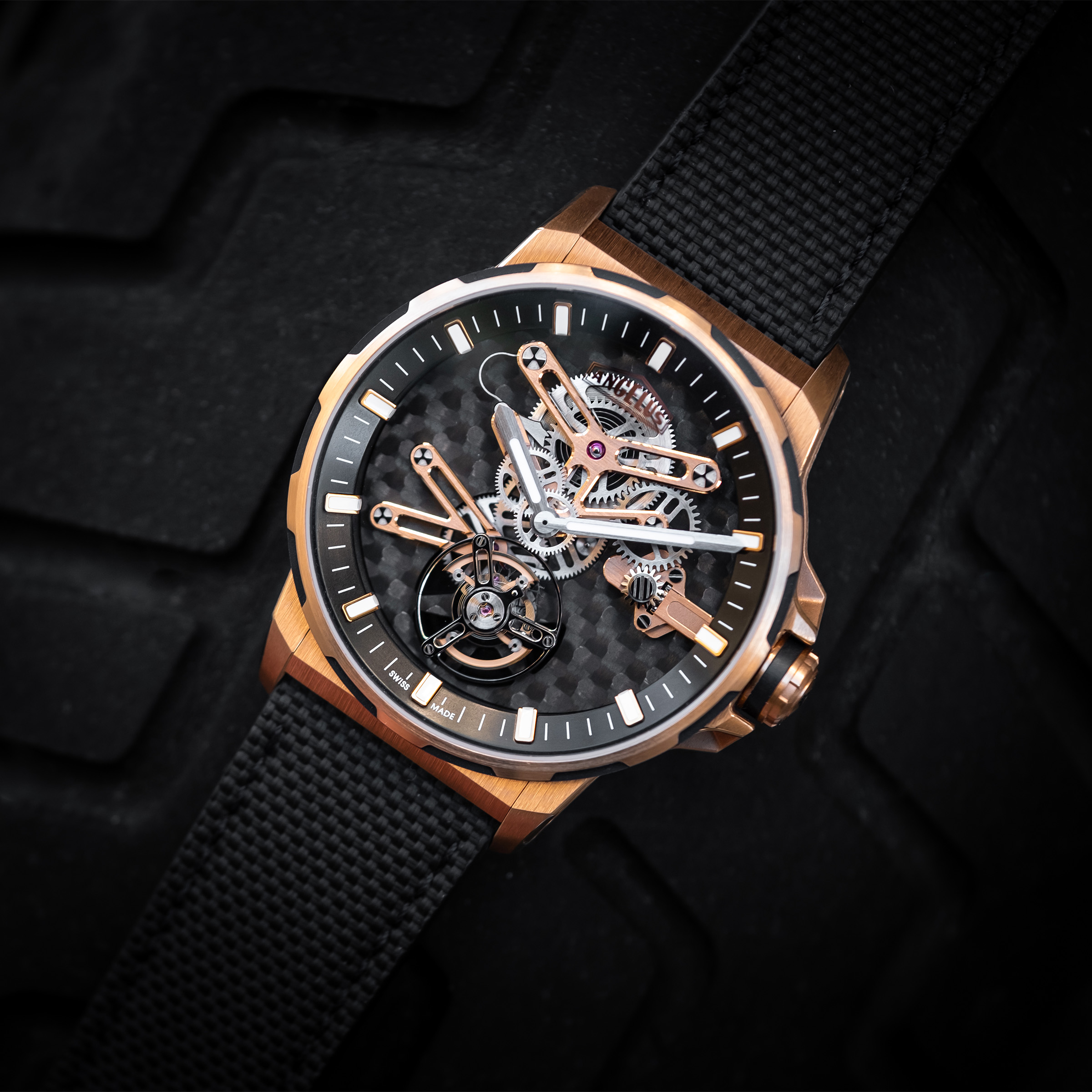 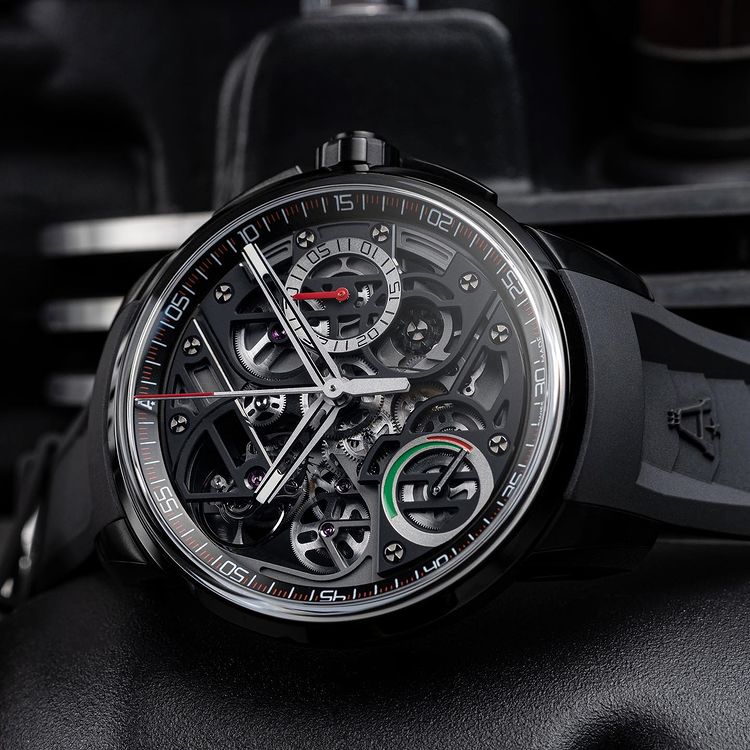 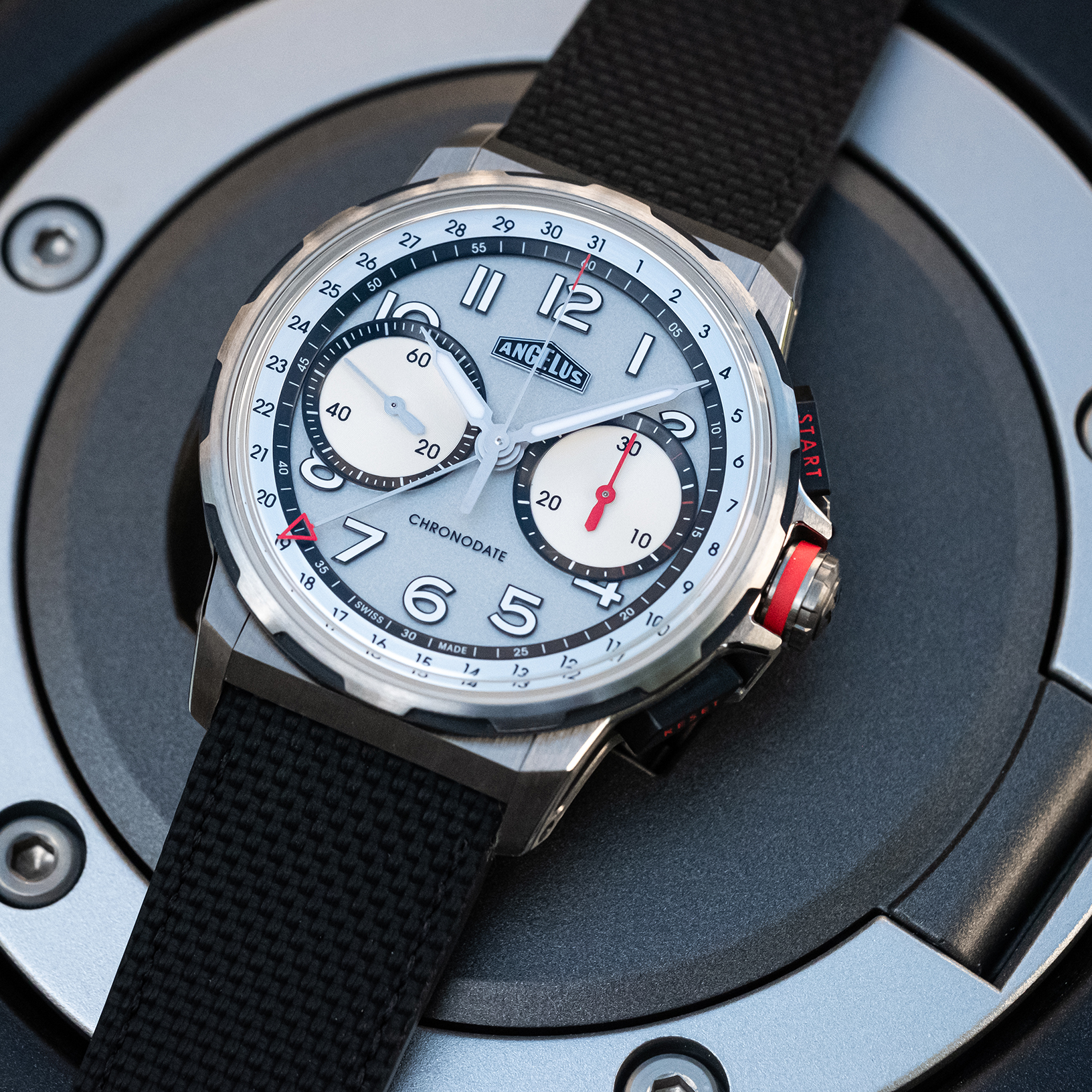 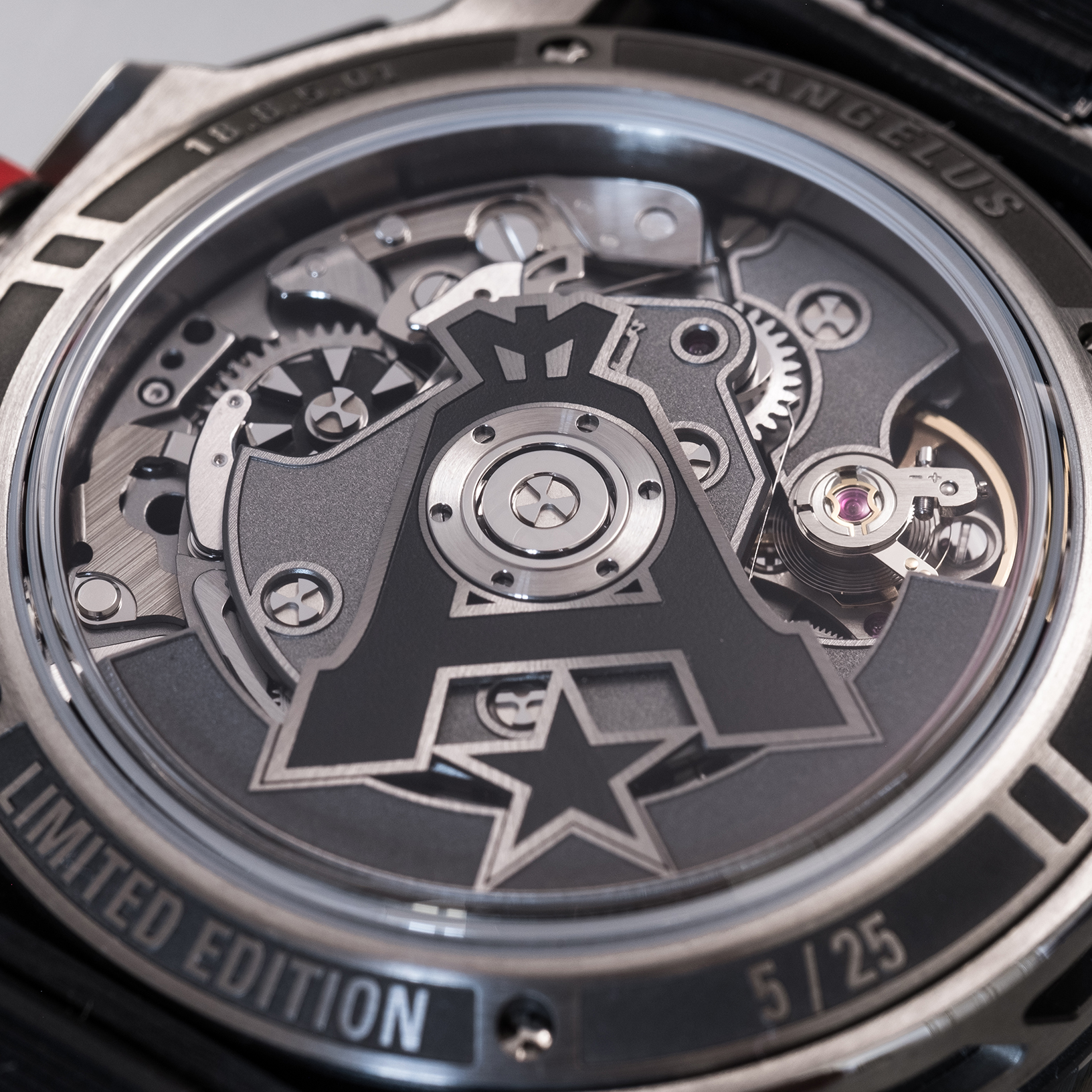